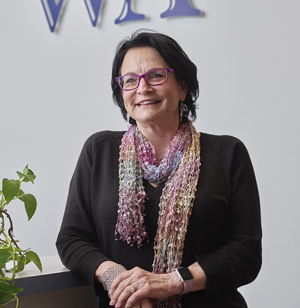 Barbara brings 30 years of educational experience and heartfelt compassion to Woodhouse Academy. Her academic credentials include a Masters in Special Education from Manhattanville College and a 6th year degree in Administration and Supervision from Southern Connecticut State University along with specialized Applied Behavior Analysis (ABA) training. Her experience ranges from teaching kids in New York City inner schools to working with autistic and severely disabled pre-school children. Barbara’s enthusiasm and leading-by-example style has made Woodhouse Academy unique in its ability to successfully help students with learning and emotional challenges. 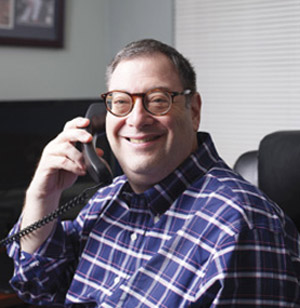 For 28 years David worked as a highly successful attorney in business law and served in senior executive positions in marketing and energy firms. When he noticed how Barbara would come home at the end of the day talk about how rewarding it felt to help all of these children, he decided it was time to really give back. He joined Barbara in 2016 at Woodhouse Academy to use his considerable legal and business skills to ensure the success and sustainability of Woodhouse. David earned his law degree from Quinnipiac University School of Law. 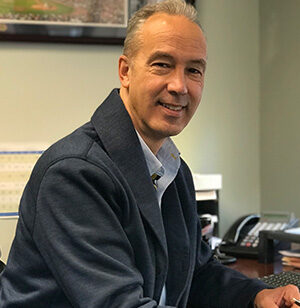 Steve’s Special Education and Music experience includes university level positions and work with students from age Pre-K to age 21. Steve began his career with the New York City Department of Education where he taught for 7 years. Following his work in New York, he worked in the Westport Public Schools for 23 years and taught in the Hamden Public Schools. In addition to teaching in the Special Education field, his music groups performed at the prestigious Connecticut Music Educators Association conference and received ratings of Superior at national and local adjudications and festivals. Steve completed his Administration Certification at Southern Connecticut State University and presented at several well known conferences. For his development and application of technology-based innovation in learning, Steve was awarded the Connecticut Distance Learning Consortium’s Teacher Innovation Award. In his spare time, he has served as a pianist on Broadway for Phantom of the Opera and off-Broadway for the Sullivan Street production of The Fantasticks. Steve earned his Ph.D. from New York University and holds a M.M. from the Manhattan School of Music. 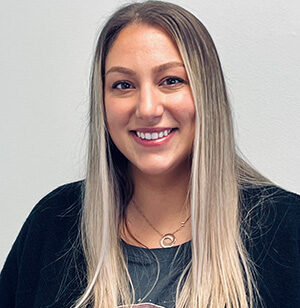 Stephanie joined the Woodhouse team as a school social worker after her extensive work with individuals on the Autism Spectrum. She holds a masters degree in social work from Fordham University (LMSW) and is a certified school social worker in CT. Prior to working at Woodhouse, Stephanie’s experience includes working in a residential program for individuals with developmental disabilities, at a transitional treatment program for dually diagnosed adults along with chronic homelessness, and as an ABA therapist in an early intensive behavioral intervention program. Stephanie’s passion and positive attitude has made her a natural fit in our program.